CLICK HERE TO GET 40% OFF ON ALL HOSTING PLANS! 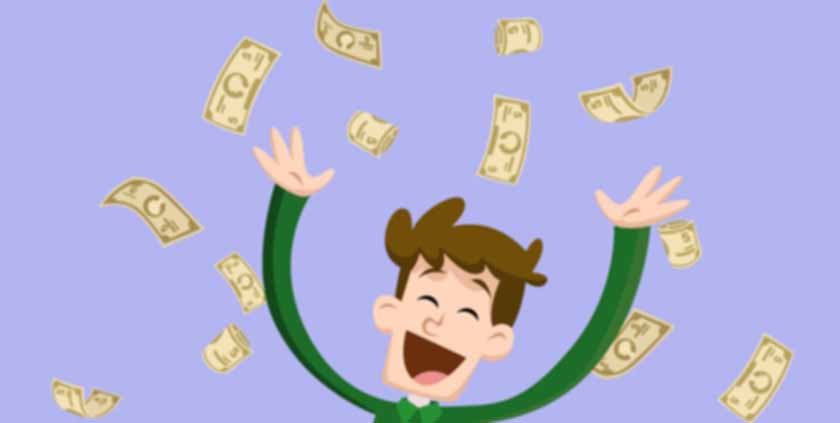 I have often heard the days of making easy money are gone. Interestingly enough, the adult affiliate I have spoken with about the Internet Gold Rush do not seem to think the money was all that easy. It was plentiful, which is not saying the same thing.

The Internet Highway is more crowded today. Those same webmasters from back in the day are either flipping burgers at MickeyD’s or they are struggling to regain their place in the sun or they are working just as hard on their business plan as they did six years ago. Longevity in any business means long hours and long-term thinking.

Granted, search engine traffic was gold. Submit to Alta Vista in the morning. Get listed within a few hours, sometimes less. Yahoo reviewed for free. In those times, submitting was hardly necessary, as spiders ate everything and anything out there on the web.

Bandwidth and domains were pricy; but, no one needed thousands of them. One or two would do. The only people who bought many domains and spent thousands of dollars were the ones with enough foresight to see into the near future. These business people knew the Internet would grow. They bought all the one word domains, secure and knowing the Internet was not a fly-by-night, flash in the pan phenomenon. They planned for the day when the road would become bloated, when everyone would want a piece of the action. These are the people who raked in the money. Ask any one of them if it were easy. I did. Not one said it was. They worked very long hours, invested a lot of money and mapped their strategies. They had a working understanding of long-term business. The future is only a moment away, the past irrelevant. Not one of these people lived in the present. They were always thinking one step ahead of those who were complacent.

So. Is there still money to be made on the Internet?

Of course there is. There will always be a demand for sex and sex related products. Every second, there is a generation of surfers turning eighteen, legally allowed to own and operate a credit card. Hormones are wonderful in the young, whose hard ons are as legendary as their impulse spending.

The savvy surfer, who did not exist several years ago, does now. He knows just about every trick and reminds me of a three year old that I have to outsmart. I have talked to surfers who time their memberships to pay sites they have joined. When the alarm clock buzzer goes off, they are canceling the trial. Not to trivialize the problems caused when the sucker begins to learn; but, that is why marketing smart is a necessity to continue making money on the Internet.

There are still plenty of newborns, who have no clue. As an aside, I received a phone call from a woman who had joined our pee site. I should never have gotten this phone call and that is been resolved. She was playing a joke on her husband who goes outside to pee. To her, joining my pee site was a fun thing. Even if she were lying through her teeth and she is really into peeing, I got a good laugh out of it. The only thing she understood was she could not gain entry into the site. She did know how to dial a phone number. As naive as she was, she was intelligent enough to call and ask questions.

The days of people forgetting about their credit card charges are pretty much over, although I do know they are still out there. I have sites that are more than four years old and I still see rebills for some of them from four years ago. That anyone ignores their credit cards is a mystery to me; but, who am I to complain. I do not, as long as they do not.

The whole point to my discourse is this. People who are in this business or any other business for the long term, the ones who want to work full time as webmasters, do not for one moment, believe money is easy. They realize, to make money, one has to spend it. Wisely. Those who will be here next year have a plan and money put aside for the lean times. They buy domains for the present and the future.

There is no real mystery to making money on the internet. Knowing how to sell counts for everything. Marketing techniques geared toward your targeted audience are essential. Creativity. Being different. Investing in yourself. Planning. Setting goals. Researching the niche/genre. Knowing your audience’s tastes.

Those who come into this business, expecting everything for free for any length of time, will find themselves pounding the pavement, looking for an hourly-wage job. I have seen folks start out on a shoe-string budget; but, their vision does not include staying where they are. They always have their eye on tomorrow. These webmasters are the ones who will be here next year, with more money than they had this year. The others? Well, next time you are at a fast food restaurant, see if you can pick out last year’s wannabe, who thought being a porn master was easy money!

2 thoughts on “Making Easy Money As An Adult Webmaster”